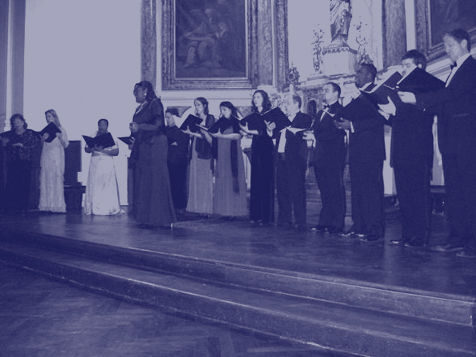 The New York Opera Society will proudly present their next Jeunes Solistes training & educational program in Cape Cod, MA. This program is given for the benefit and promotion of excellent young artists and includes concerts, voice lessons with master practitioners firmly established in the world of opera,coachings with our accompanist in Residence, intensive language lessons, pilates instruction, an arts administration and personal finance seminar, double occupancy housing, most meals, transportation reimbursement and a major excursion. 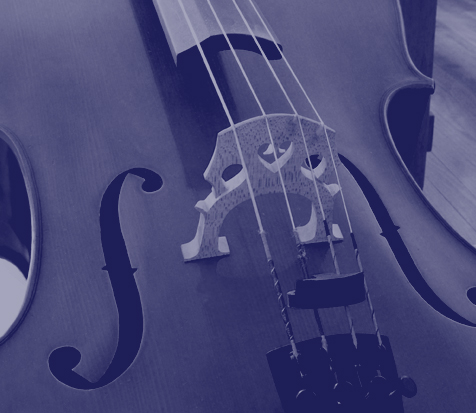 Walter Schoeder's was a life dedicated to music: he was as an accomplished cellist, organist, pianist, teacher and conductor. He attended the State Academy of Music in Vienna where he played under the baton of Richard Strauss. Walter later graduated from the Julliard School of Music, and was an Honorary member of the Trinity College of Music in London. He was also well known as the founder and conductor of the North Jersey Philharmonic for 46 years. He retired from that position in 1994. Walter also served as organist and choir director at the Totowa Presbyterian Church in Paterson, and the Grace United Methodist Church of Wyckoff. Walter was also a member of the American Federation of Musicians in Paterson, and served as President of the Hawthorne Rotary Club. This scholarship was established in his memory and is made possible by the generous support of Dr. Eugene Papowitz, the Hawthorne Rotary Club, Pauline Cho, Jennifer Cho, Dr. Michele Cho and Wendy Keyes. An organ recital at the Cathedral Basilica of the Sacred Heart in Newark, N.J., was dedicated to Mr. Schoeder and a donation to the St. Andrew's Music Society was made in his name.